Fictionmania troubles to be resolved 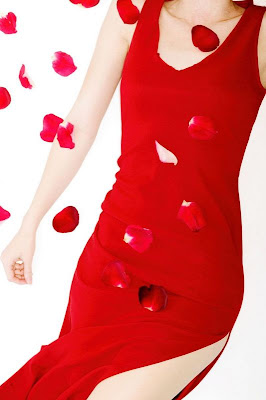 Many US readers of the very popular TG fiction site Fictionmania are having problems accessing the stories.

CC over at the TGF Yahoo! Group reports that the Fictionmania Task Force is working on a fix.

"A couple of years ago, the Task Force had seperated the fm archive of stories from the old fm server to speed up the process of reading stories and reduce the time outs," she writes.

Until the team are able to move fmstories.com to a dedicated server, it is now hosted on another shared server which apparently also is blocked by Bell South.

I have no problems accessing Fictionmania from Scandinavia.
Lagt inn av Xandra kl. 6:36 AM