Of all the gender change movie I have seen, I must admit that the Japanese movie Dream Story is the best among the pornographic ones.
I think the reason for this is that it seems to have been made by a male to female gender bender who understands the fascination with getting a new female body.
I am saying this because after the body swap the female/now male character is played in a totally unrealistic way , while the male/now female character's exploration of his/her new sexuality seems much more genuine.
The plot is typical Japanese gender switch. 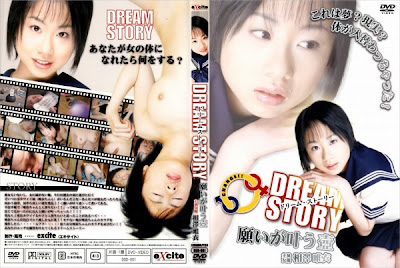 
Download this clip as a MP4/QuickTime movie
Lagt inn av Xandra kl. 9:25 AM