In November I told you that Rachel over at Rachel's Haven, the popular TG capping community, was looking for stories for a new tantalizing TG fiction collection. 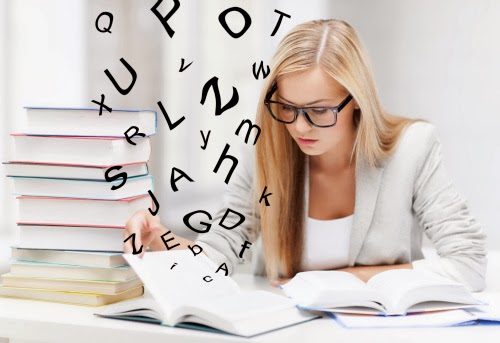 Well, the collection is now available!

Each individual story costs $2.49 on  Rachel's Haven's own online bookstore Haven Bookworks, and $2.99 at all other retailers.

As Rachel explains, this is due to their attempts to maximize commissions as most retailers cut the rate below $2.99 or above $9.99:

"The complete volume is available for $15.99 on Haven Bookworks and broken into three parts for $6.99 each on other retailers due to the same commission limitations."

Haven Bookworks also offers Gift Certificates, in case you want to give some copies to friends..

Any profits from this adventure go towards keeping Rachel's Haven alive.

These are the stories:

To Save a Life by Courtney Persephone

Mary saving David's life had unexpected consequences, and what is done can not be undone. What will it mean for two lifelong friends?


Two friends discover an ancient artifact of unknown origins while on an archeology expedition, but some artifacts lie buried for good reason...


A young man on his way to work at a shop realizes a big change is in his future.


A new breed of criminal is born after the DNA Virus is introduced to the world, and Sergeant Jess Stockwell is uniquely motivated to bring them to justice.


One man’s struggle to come to terms with his feminine soul ... ... and his ultimate surrender to the woman inside.

Theseus and the Minotaur: Part I - The Labyrinth of Crete by A. Garrett


The tale of Theseus, Prince of Athens, and his quest to save his countrymen from the Minotaur of Crete's Labyrinth.


A man's frequent quarrels with his neighbor come to an end when he is transformed to fulfill a new destiny.

A Rest by Any Other Name by Chelsea Baker


Warren is a man willing to do anything to protect his prosperous company from ruin, so when his lawyer brings him complaints of sexual harassment he soon finds himself in a position to investigate the problem personally.


A transvestite is given the opportunity to become a beautiful woman, with a few minor catches.

From Noble to Female Sex Slave: Part I - Collared by Tiffany Heather Miller


Davon is a nobleman on a mission of peace when his ship is captured by one of the most dreaded pirates this side of the Milky Way! What happens next will end the life he's known, bringing instead a new one he never would have imagined.


A text message from Terry's ex-girlfriend leads him to an experience he'd only ever imagined.


Ben is a college student hoping to use the upcoming semi-formal dance as the place to take his relationship with Kirsten to the next level. Nervous that he might screw up his chance with her, Ben convinces his roommate Andy to join them on a double date. Ben just has to help Andy find a date....


A man desperate to sell his flat finds himself at the mercy of a mysterious stranger.


And finally, the complete collection in a single volume:

A Little Bit of Girl Time: Volume I

Or the whole collection in three volumes:

A Little Bit of Girl Time: Volume I, Part I

A Little Bit of Girl Time: Volume I, Part II

A Little Bit of Girl Time: Volume I, Part III