She had -- for a fee -- granted them the pleasure of having bigger dicks. Not that that made Tom much happier.

Now he had called for her again, hardly knowing why he had done so.

But Diana immediately understood what was driving him. She understood his secret desire for sexual submission.

You can download the full screen PDF gratis from Divshare and Box.


WARNING: This story contains scenes of forced sex. As always: Remember that these are sexual fantasies, not recipes for how real life is to be lived. 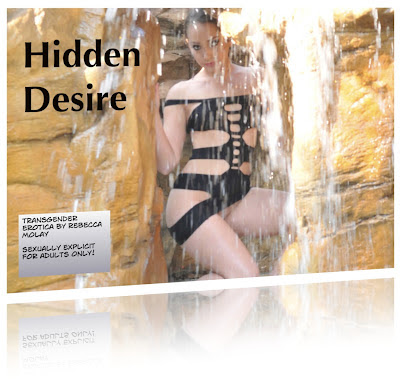