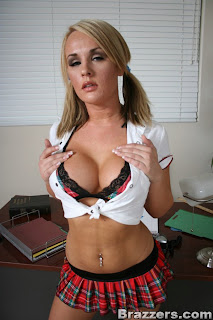 His mother did look very young. He knew that. He had reckoned she had good genes and that she ate well.

She had also urged him to start studying at the Babylon Academy. That had seemed sensible to him at the time, but now that he had arrived, there was a lot of weird things going on that made him wonder.

There was, for instance, the fact that they turned boys into girls as a kind of disciplinary measure.

What was that all about? And had his mother known?

Click on the four arrow symbol below for a full screen experience (or visit Slideshare directly).