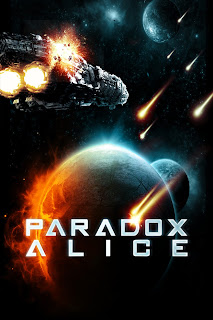 In case you haven't found the gender bender movie Paradox Alice yet:

It’s 2040, and a group of astronauts have been sent on a dangerous mission to retrieve water from Europa, one of the several moons orbiting the planet Jupiter.

After narrowly escaping the moon to head back home, the team discovers that a nuclear war has left Earth uninhabitable.

While the remaining male astronauts come to grips over their losses, one of the crew members spontaneously transforms into a woman.

This is a full feature movie made by Mako, well known for her many MTF transformation movies.

You can watch this movie for the transformation scene only. It is definitely a B movie, and the critics have been harsh, but it is made by one of ours!

The movie is available on iTunes, Amazon.com,  and YouTube. 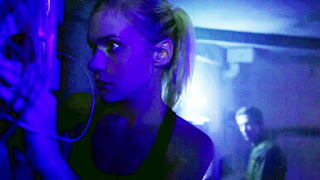 For those who find the ending a bit confusing, there is also a comic book sequel to the movie, available over at Lulu.