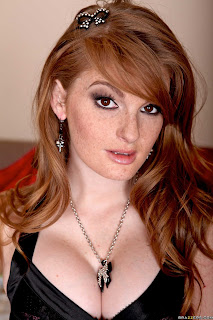 Note: This story does NOT contain forced sex and can be read independently.

Now he is trying to breed his new master race, changing men into future mothers. Not that he succeeds so well.

In this story one of his assistants has betrayed him and is forced to live the life of a pink princess.